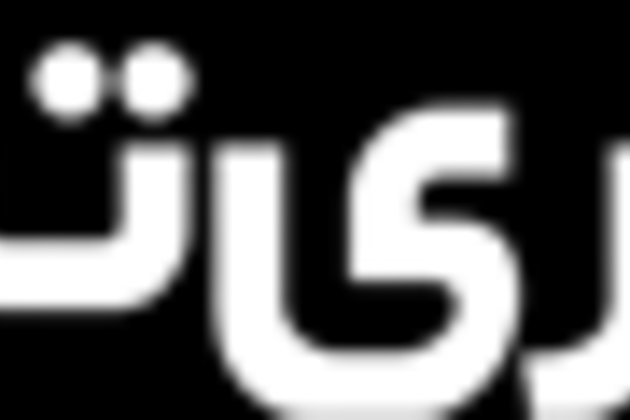 TEHRAN (Tasnim) - Persepolis of Iran will have a tough test in Tuesday's 2021 AFC Champions League Round of 16 clash against FC Istiklol of Tajikistan.

Runner-up in two of the last three editions of the competition, the Iran Pro League champion has travelled to the Tajik capital to face an Istiklol side who emerged as the fairy-tale story of this year's ACL group stage, pulling off a series of shock wins in its tournament debut in April.

With those heroics in mind, and an excited Dushanbe public ready to welcome ACL knockout stage football for the first time, Golmohammadi said he expects Persepolis to be seriously challenged at Central Republican Stadium.

"We know what a critical stage we are in," said the 50-year-old, who has overseen only a handful of defeats since taking the reins as Persepolis head coach in January 2020.

"We have to play against a young and hard-working team. We played well and worked hard to reach this stage, and we do not want to leave this stage easily. We will definitely go onto the pitch and fight to play well.

"I think the experience of our players is our trump card, and it can help us a lot. We have a good team, and we are full of faith and belief in our players."

Unlike the group stage, where Istiklol and Persepolis played on neutral turf in Saudi Arabia and India respectively, the Tajik side will aim to make the most of its home advantage.

"I would like to thank the people of Tajikistan and Istiklol for their reception," he said. "There are many cultural similarities between the two countries. When we are here, we do not feel that we are in a foreign country, and there has long been a cultural closeness between us."

While Persepolis have suffered the departures of former captain Ahmad Noorollahi and Iranian international defender Hossein Kanani since the group stage, Istiklol are settled and in-form.

Nuriddin Davronov and Dutch midfielder Husyein Dogan have left the club in recent months, but key players like Alisher and Manuchehr Dzhalilov remain, with Bulgarian Petar Patev arriving to bolster their defensive stocks.

FC Istiklol's coaching will include Mubin Ergashev for the Round of 16, with the former Tajikistan national team boss reprising the role he held in the technical staff led by Vitaily Levchenko during the group stage.

Ergashev said the presence of up to 20,000 home fans can greatly help the Tajik club's cause.

"This is a great event for our country," he said. "For the first time in the history of Tajik football a match of this level will take place. We are very serious about the match, and we hope for a positive outcome.

"Our main trump card in this confrontation will be our fans, who will provide us with tremendous support. With their help, we hope to win the match."