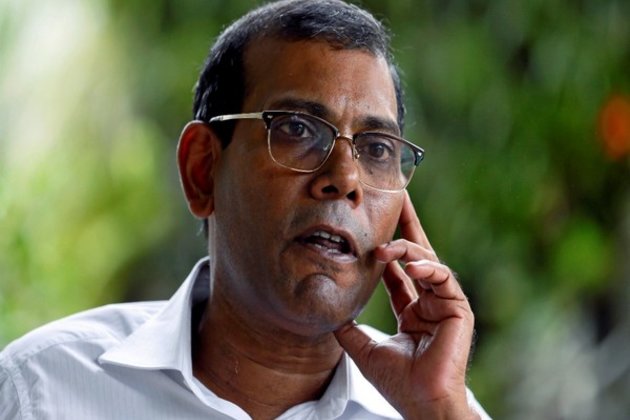 Male [Maldives], July 30 (ANI): The Maldives Police Service (MPS) has forwarded charges against one of the key suspects in a terrorist attack targeting the Speaker of Parliament and former president Mohamed Nasheed.

State-owned PSM News reported that the MPS has forwarded charges against Ali Haisham, one of the key suspects arrested in connection with triggering an Improvised Explosive Device (IED) that critically injured Nasheed on May 6, reported Xinhua.

The charges were pressed against Haisham to the Prosecutor General's Office (PGO). Haisham is suspected to have played a role in planting the IED on a motorcycle parked near Nasheed's personal vehicle in the capital Male, reported Xinhua.

Prosecutor General (PG) Hussain Shameem confirmed that the PGO has received charges from the MPS, and said that a decision on pressing charges in court will be made once forensic reports are received.

The MPS has arrested a total of 10 suspects in connection with the attack and has previously forwarded charges against four other suspects.

The MPS has said that the suspects have no direct links to Islamic State (ISIS), though they follow the ideologies maintained by ISIS, reported Xinhua.

Nasheed received multiple life-saving surgeries at the ADK Hospital in Male after the attack and was later transferred to Germany for recovery. (ANI)