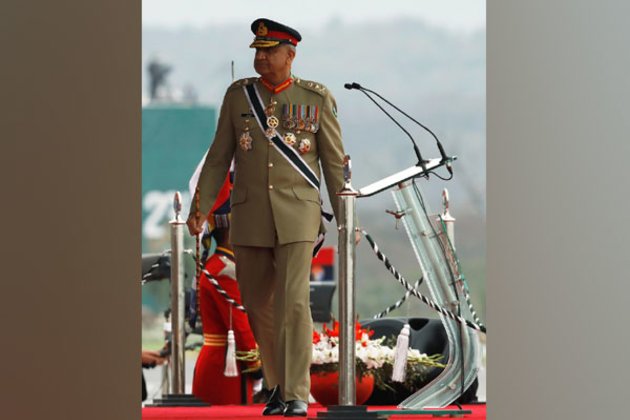 Islamabad [Pakistan], May 10 (ANI): Imran Khan once targeted the armed forces for its anti-democratic political interventions when he was deeply involved in a lawyer's movement that aimed to end Pakistan's military dictatorship, but now his elected government is effectively run by ex-soldiers and they are the de facto rulers of Pakistan.

Earlier, Khan aimed to end Pakistan's military dictatorship and reiterated his intention to clip the military's political wings in the name of democratic reform if he ever assumed power.

Salman Rafi Sheikh, in an article of Asia Times reported that with former military personnel ensconced in civilian institutions on an unprecedented scale, not only has the difference between the civil and the military become extremely hard to distinguish, but the military establishment has largely assumed a direct role in managing the country's economy, politics and now day-to-day administration through its now leading role in containing a new outbreak of COVID-19.

The outside world has taken note of the democratic backsliding.

A UNDP report released last month painted a distressing portrait of the state of human development in Pakistan by noting that "powerful groups" in Pakistan enjoyed privileges valued at some USD 17.4 billion, or equal to 7 per cent of gross domestic product (GDP), reported Asia Times.

The military, which ruled the country for half of Pakistan's history, receives privileges of over USD 1.7 billion in the form of preferential access to land, capital and infrastructure, as well as tax exemptions, the UNDP report said.

The report also said that Pakistan's military is one of the largest "conglomerates of business entities in Pakistan besides being the country's biggest urban real estate developer and manager with wide-ranging involvement in the construction of public projects."UNDP regional director for the Asia-Pacific, Kanni Wignaraja, remarked, "These things are not neatly separate entities. You do see some of these are overlapping so you almost get a double privilege by the military. The fact that the military is a part of big businesses, doubles the issue and the problem."Indeed, the military runs the civil aviation authority along with Pakistan International Airlines (PIA), the national institute of health, various state-owned firms, the government agencies in charge of power, water, telecoms and housing, said Sheikh.

Khan's government continues to defend these appointments on the grounds that ex-military personnel are more "disciplined" and even more "competent" than civilians. This thinking, as Aqil Shah, a Pakistani scholar currently based at the University of Oklahoma, wrote in his 2014 Harvard University published book, 'The Army and Democracy in Pakistan', is the linchpin of the military's sense of "superiority" and the bedrock of its involvement in politics.

That mentality is reflected in Khan's recent decision to deploy armed military personnel to Pakistan's major cities across all provinces (except Sindh) to enforce COVID-19 containment and social distancing measures due to civilian authorities' apparent failure to manage the pandemic, reported Asia Times.

In the present context, however, this deployment, apart from reinforcing anti-civilian rule discourses, also speaks volumes about how close the military establishment is to their one-time adversary Khan.

For instance, armed troops were called in last month to put down Islamic radical Tehreek-i-Labbaik (TLP) protests that had sowed violence and chaos across many Pakistani cities.

The government was apparently forced to take this decision because of the severity of the crisis, and in response to the police force's inability to contain protestors who were armed with batons and stones and had even temporarily taken several officers as hostages.

If the crisis had been allowed to deteriorate, it would have inflicted serious damage to the political credibility and capacity of the PTI government and given the political opposition a new rallying point to call for Khan's resignation and fresh national elections.

But the army was swiftly called in to manage the crisis, which it did rather efficiently. That hasn't always been the case, however.

When the army was called in 2018 to put down the same TLP, it blatantly refused to deploy its troops "against its own fellow Pakistanis" and instead "advised" the then-Pakistan Muslim League-Nawaz (PML-N) government to resolve the matter through negotiations, reported Sheikh.

The army's response was shaped by the fact that the PML-N was bitterly opposed to the military's political role and the crisis was thus allowed to deepen with a cynical military view to weaken the civilian-led government, reported Asia Times.

In fact, the 2018 TLP sit-in in Islamabad was largely a result of the military establishment's interference in politics.

This role was exposed by the Supreme Court in a February 2019 judgment in which judges not only reprimanded the military establishment for violating its constitutional mandate, but also directed the relevant departments of the armed forces to "initiate action against the personnel under their command who are found to have violated their oath."With the military establishment's current overarching political role, Khan's government no longer even makes a pretence of civilian supremacy over the brass. That explains why Khan's government failed to implement the Supreme Court judgment against the military.

Pakistan's descent into a hybrid martial law regime has major implications for the polity. In particular, the military establishment has effectively been able to end-around constitutional changes implemented in 2010 that aimed to block the way for future military coups and suspensions of democracy, reported Asia Times.

The military's tactical shift to direct involvement in politics through the deployment of retired generals to top positions has largely reversed Pakistan's democratic progress. (ANI) 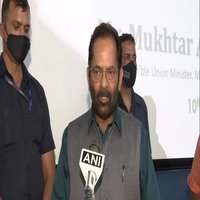 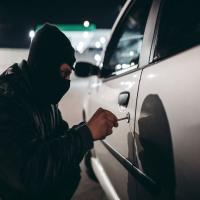 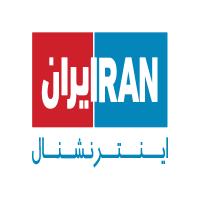 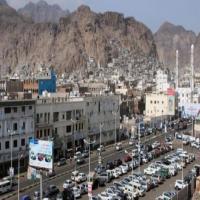 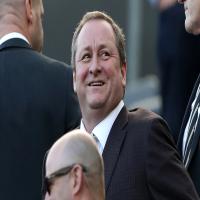 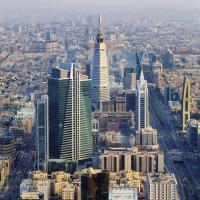 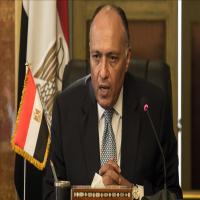 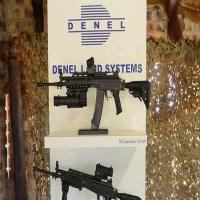 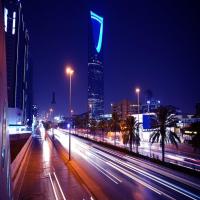 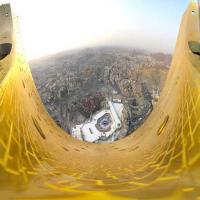 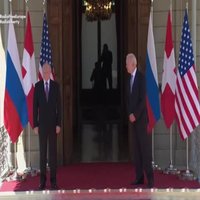 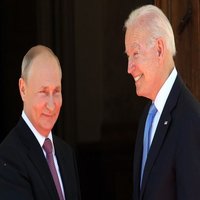 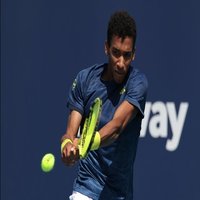 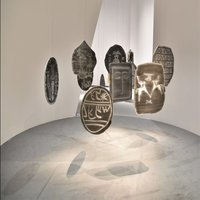 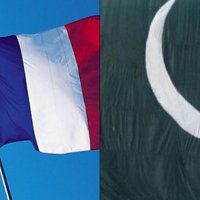