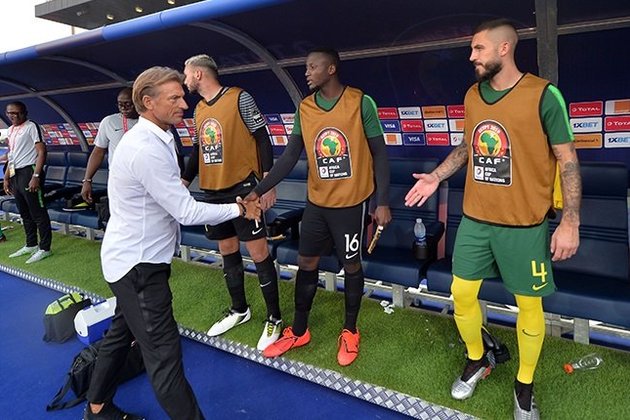 Herve Renard rules himself out of Bafana Bafana job - report

Herve Renard has not applied for the vacant Bafana Bafana job, according to well-known sport broadcaster Robert Marawa.

"I deny it, I never applied, I am under contract and very happy in Saudi Arabia. This is disrespectful to the Saudi community," Renard reportedly said according to Marawa, who shared the quote via his official Twitter account.

The 52-year-old Frenchman is the current head coach of Saudi Arabia men's national team and has been since 2019 after previously mentoring Zambia, Angola, Ivory Coast and Morocco.

He has won the 2012 Africa Cup of Nations (Afcon) with Zambia and three years later claimed a second winners medal with Ivory Coast in 2015.

It has been widely reported that Renard is one of five coaches in the running for the Bafana Bafana job along side Benni McCarthy, Pitso Mosimane, Hugo Broos (Belgium) and Carlos Queiroz (Portugal).

With Renard now reportedly denying that he will take up the post, the South African Football Association's (SAFA) job contenders looks to be down to just four candidates.

SAFA has already confirmed that an announcement for the new Bafana Bafana coach will come on Saturday, 24 April in Johannesburg.

The leading football body in the country sacked Molefi Ntseki last month after he failed to guide the national side to the 2021 Afcon to be held in Cameroon.

Since then, the association has held various board meetings to hasten the process of announcing the next coach - Bafana Bafana's 15th mentor in the last decade.

SAFA are yet to confirm the time of Saturday's announcement. 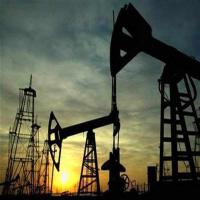