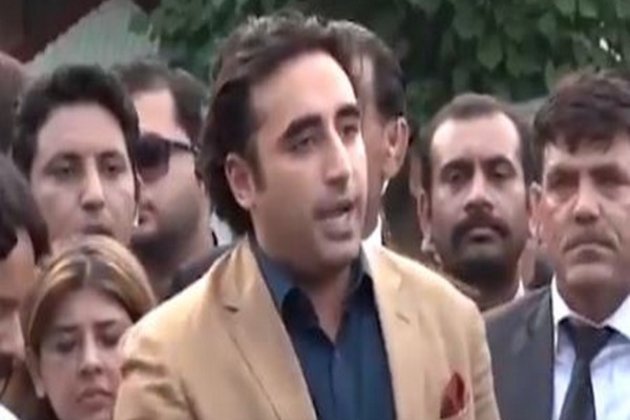 Bilawal said on Wednesday that Imran is turning people hostile against the government by providing patronage to the "inflation mafia", adding that the promised Ramadan package is nowhere to be seen, Geo News reported.

"The Ramadan package announced by Imran Khan is nowhere to be seen," Geo News quoted Bilawal as saying. "Most of the saving markets are selling more expensive items than the open market."He added that the change of finance ministers could not alleviate the sufferings of the masses.

A new opinion poll conducted by the market research company Ipsos from March 18 to 24 has shown that around 73 per cent of Pakistanis feel that the country is heading in the wrong direction.

With a sample size of 1,000 people, 62 per cent of the respondents identified inflation, poverty and unemployment as the biggest issues confronting the masses, reported The News International. (ANI)